Using QR codes, customers can access menus, order online, process payments, and much more, all from their mobile device for a safe dine-in experience.

Let’s take a look at just some of the major franchises that are using QR codes successfully in their restaurants.

While QR codes are the perfect solution when it comes to contactless menus, some restaurant chains have been very creative. Teaming up with Pac-Man, the pizza giants have created a “playable” Pac-Man pizza box.

Guests simply need to scan the QR code on the box to play with no additional apps. Players can even enter the sweepstakes for a chance to win a Pac-Man arcade game from Arcade 1Up.

Patrons at BJ’s can expect to be given the option between a disposable menu or a printed QR code when greeted by their server.

BJ’s have made their QR code menu as simple as possible to use, providing detailed instructions how customers can scan the code. Once scanned access the menu, and pay the bill from their phone when they’ve finished their meal.

Applebee’s is another major US restaurant chain that has embraced QR codes to make the dining experience easier for its customers.

To provide their customers with a contact-free way to offer from their menu, Applebee’s  placed a circular card on every table of their restaurants. Featuring their unique QR code which includes basic instructions and the Applebee’s logo in the center of the QR code.

IHOP is well known for its huge twelve-page menu that features all of its offerings. In an effort to keep their staff and customers safe, IHOP has reduced its menu to a simplified disposable version.

They have also started utilizing QR codes, allowing patrons to scan them using their mobile phone to access the menu. For a completely contact-lees dine-in experience.

There are many instances where a restaurant might need multiple QR codes. Popular restaurant chain Wendy’s has launched a number of new QR codes, providing users with different functionality.

The QR code on their takeaway bag allows you to “check-in” at Wendy’s or find a Wendy’s location nearby. The QR code on your sandwich box, on the other hand, brings users to a YouTube video on how their sandwich was made. Another QR code allows customers to collect points as part of the Wendy’s Rewards program.

QR Codes Will Continue To Grow In Popularity Moving Forward

As more of the big players start to use a QR codes menus, we can expect that they will become even more widespread in the near future.

Learning from how the big chains have embraced QR codes, and have started using them beyond just menu access. Soon other restaurant owners will be inspired to utilize this technology in their restaurants to start reaping the benefits that QR code menus offer. 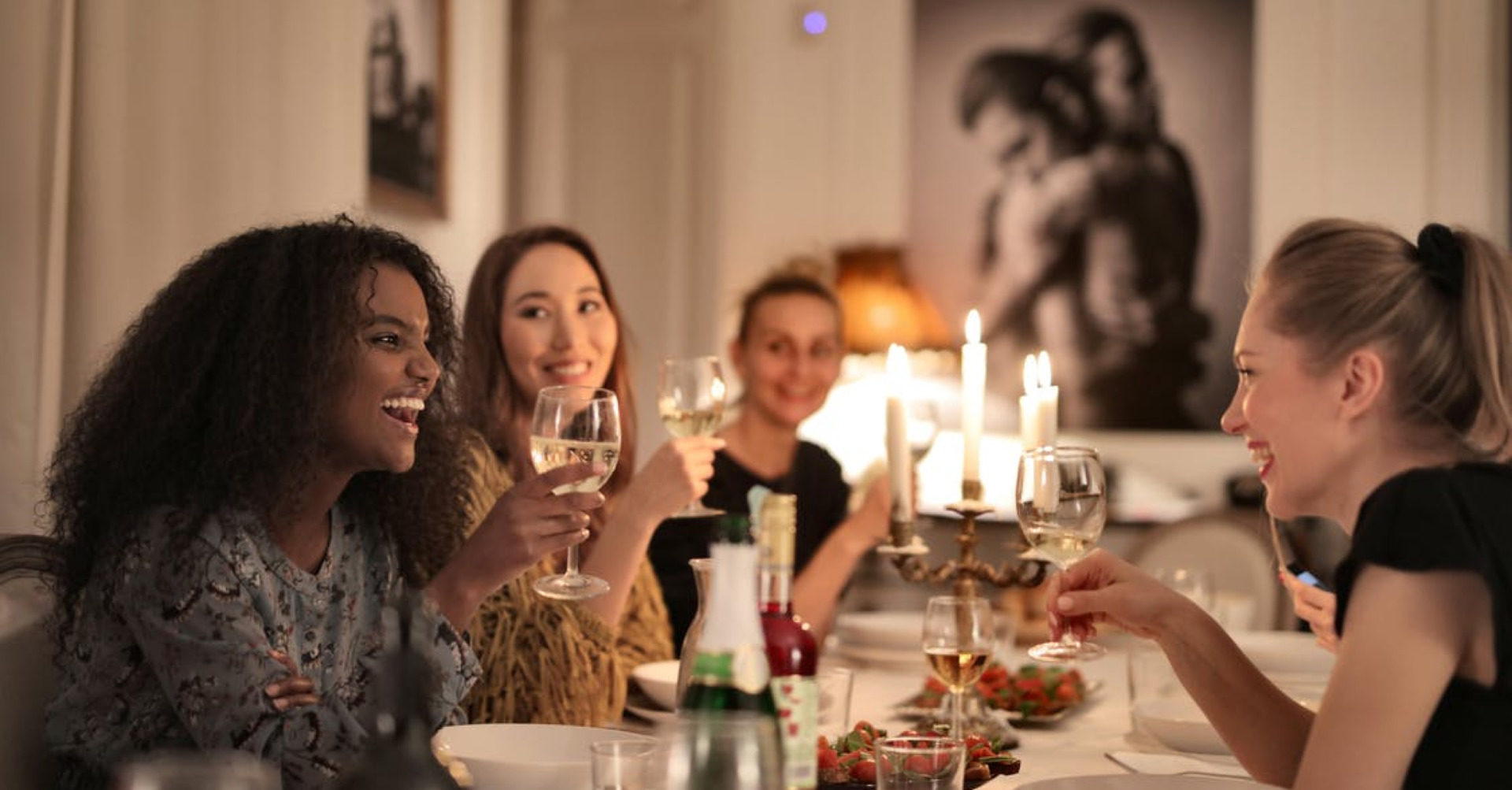 Find out why everyone’s switching to MenuLabs